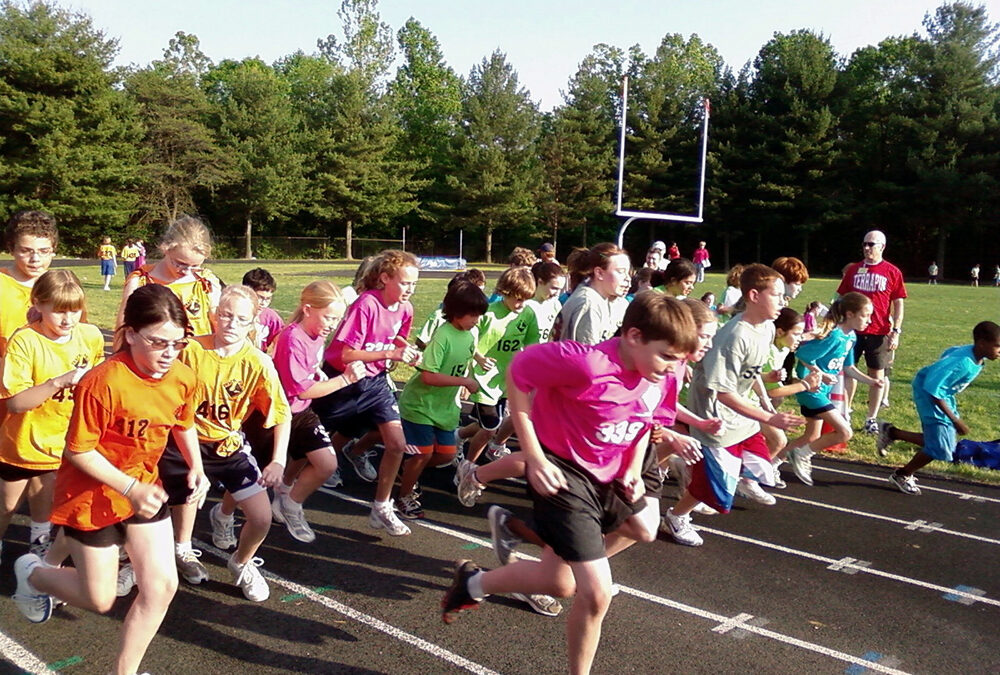 In the confrontation between the stream and the rock, the stream always wins not through strength but perseverance.”

My niece was always naturally athletic. In kindergarten, she was always the fastest in her class and when she got to elementary school, she was easily the fastest girl in her grade. In first grade, she won the school marathon and so was given the coveted position of relay race runner. This was something kids repeated to each other in hushed tones, “She’s a relay race runner.” This was said regardless of its relevance to the topic at hand.

A few days before the race, I asked my niece whether she had been practicing for the relay. She looked at me as if in surprise. She explained to me that were she to practice too much she would get tired. I looked and pressed, “are you sure that’s the best way to prepare?” She nodded confidently with a slight smile – she was the expert after all. 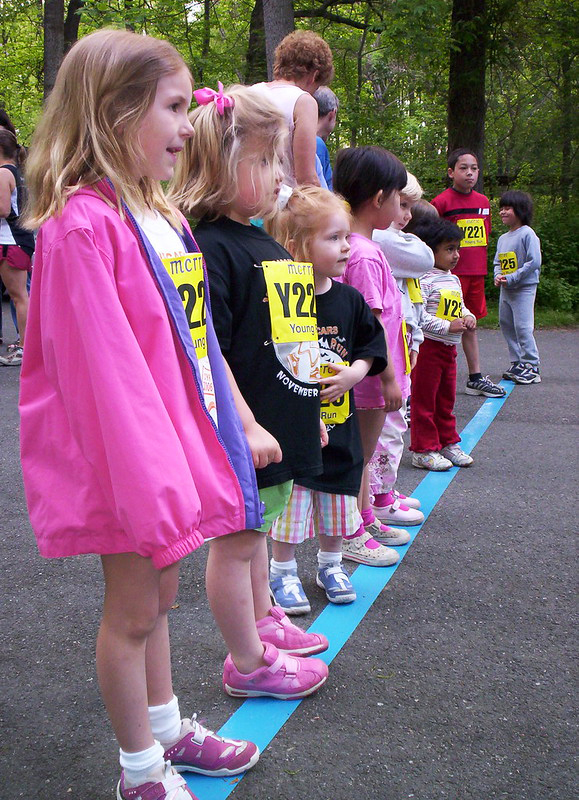 The day of the race came, and my husband jostled for a good position to take video of our little niece in what we hoped to be her moment of glory. He ended up standing next to a particularly enthusiastic father who was yelling advice to his daughter as the young kids dashed down their lanes. Red-faced, sweating and excited, this father then threw up his hand triumphantly as his daughter, an anchor for the yellow team, crossed the finished line – first place!

Our darling little niece, had ended up tripping and scraping her knee. Even so, she still got up and bravely finished the race – third place – not bad overall. Her knee was scraped quite badly and the nurse, her mother and father came over to comfort her and clean her knee. She cried from the pain and her shame at the loss, with sand mixing with her tears and leaving brown streaks across her plump little 8-year-old cheeks.

My sister later heard that the girl who had won the race had practiced running with her now very proud and enthusiastic father every day for a year in preparation for the relay.

Although the story was a bitter one for my niece, it was an important lesson for us all. Every story has a flip side and were we related to the other little girl it would have been a “Tortoise and the Hare” victory story. That day, we experienced the loss from the perspective of the Hare. Although in many ways it becomes a story we’d like to forget or to change, to do so would cover over the essential lesson we need to learn in order to be truly successful in life.

In our efforts to be closer to what God intended, to fulfill our highest potential, we need to face life’s experiences with honesty, humility and gratitude. Today, let’s not skip over the bad moments we have in life. Let us reflect, let us learn from our mistakes and keep going, keep working to become a better version of ourselves.

That day, we learned that slow and steady wins the race and that it was the everyday habits leading up to the race that made all the difference.

The sting of that memory pushes us now: What are the habits I need to develop today to get closer to my goals?