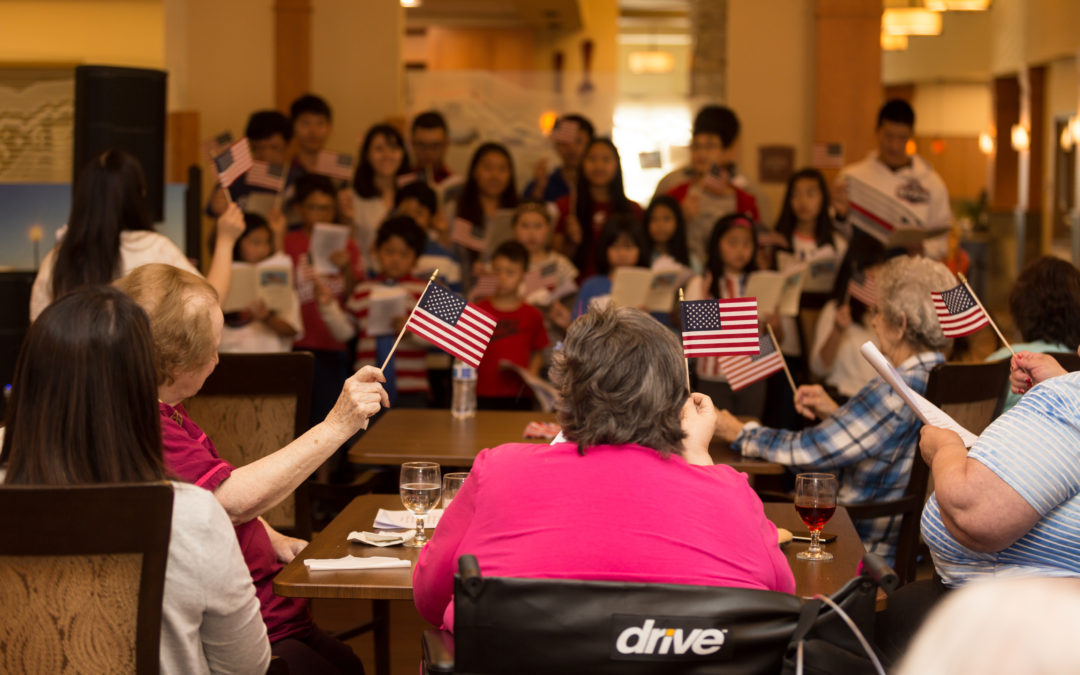 Sometimes called the melting pot of all nations, America’s founding principles and shared values have enabled it to embrace diverse cultures and religions while maintaining some social cohesion. Its Declaration of Independence states that God the Creator grants all people inalienable rights. At the same time, it calls for each person to live their lives for a greater purpose because every person’s value and equal rights are given to us from a source greater than ourselves. 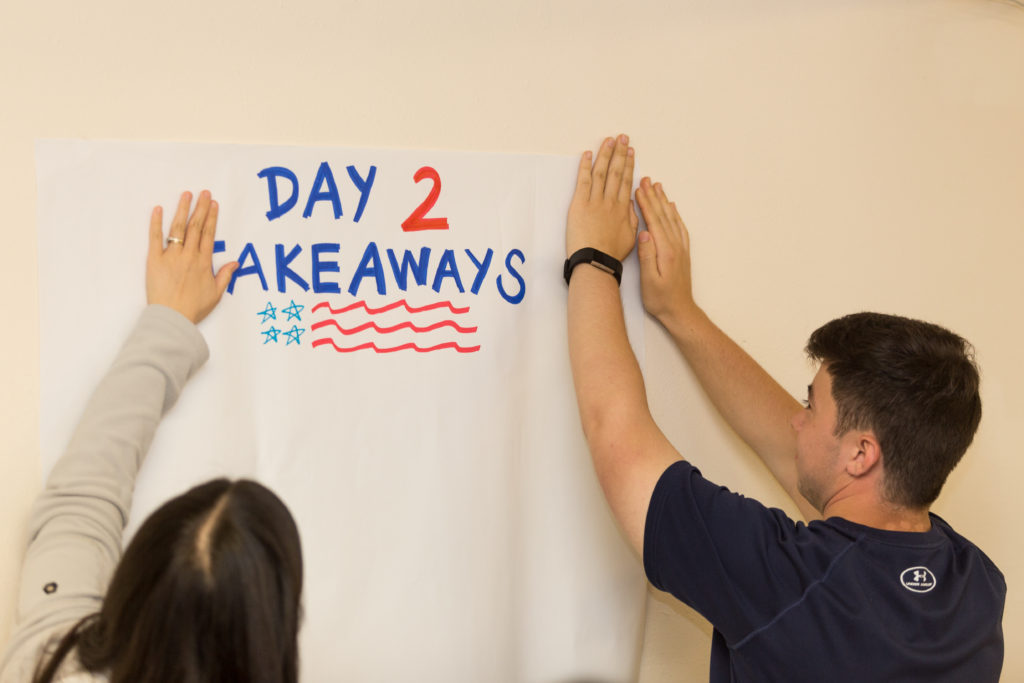 These founding values have formed the spirit of service based on human rights and the opportunity to build a culture and a society that transcends the  barriers of race, religion, and other divisions to find common ground in fundamental rights, the ideal of freedom, and to serve those who could not protect those freedoms for themselves.

The founding fathers of America recognized just how important these fundamental freedoms were. They willingly put their very lives on the line to protect the values that would be later articulated as the right to life, liberty, and the pursuit of happiness. The original phrase was “life, liberty, and property.” However, it was rewritten to the more appropriate “pursuit of happiness,” which conveys the spiritual pursuit of all humanity.

The pursuit of happiness rests not on the aspiration of one individual but depends on relationships founded on virtues. Happiness cannot be achieved alone; it is found only in dynamic relationships. It is a collective effort between people and within the family. Some of the most charitable efforts, from alleviating poverty to responding to natural disasters, are motivated by this spiritual pursuit of happiness.

It is this same spirit of service that motivates many military personals in the United States to champion human rights for all people, not just their own nation. This spirit of selfless service is what inspires service women and men to get up every day, train, and work hard to not only protect the fundamental freedom of all people but to protect the ability to create a culture of values, raising healthy families with the potential to pursue happiness. In many ways, it is the legacy of the American story – “the pursuit of happiness” for all people. 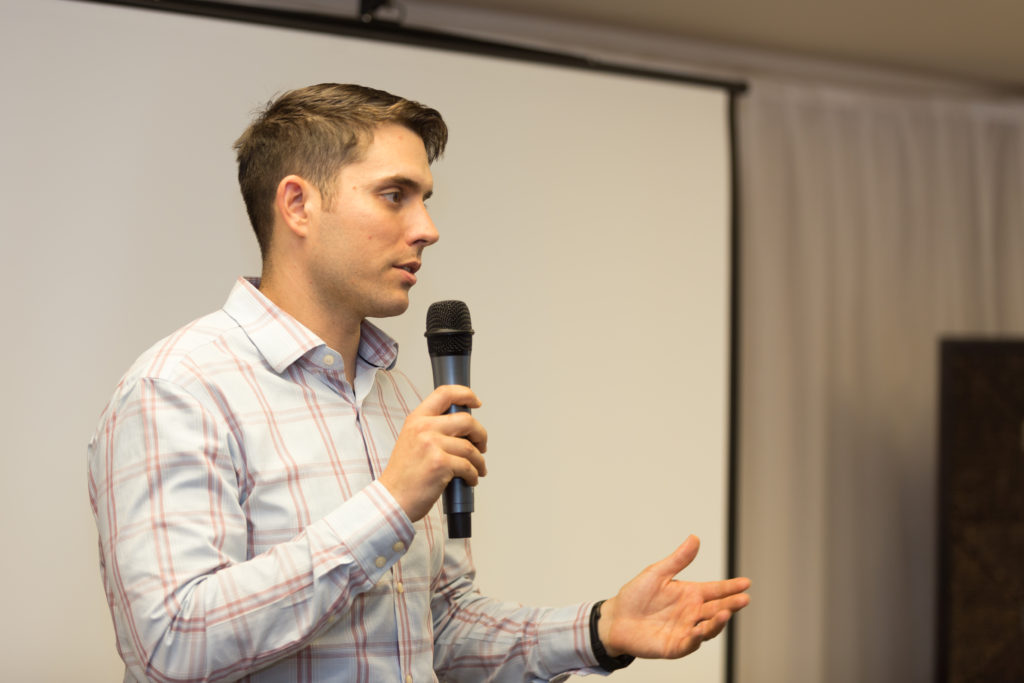 Jeremy Graham sharing his insights on service based on America’s Declaration of Independence.

Jeremy is a serviceman who shared his testimony at a recent Family Peace Association family workshop. As a husband, father, graduate student, and Captain in the United States Army, the values he strives to build up in his own family are the same values that gives him the motivation and passion to serve his country, willing to even lay down his life to protect fundamental human rights and the founding ideals that made America a melting pot of people and cultures from every other nation around the world.

“I absolutely love the United States of America. I love the concept our founders had of establishing a government built on values and I am humbled and hopeful in our responsibility to make our founders’ vision work.”

Jeremy emphasized the importance of values in creating a culture when he reflected on his time as a cadet where “duty, honor, country” were the guiding values and the direction to cadets was to “not lie, cheat, steal, or tolerate those who do.” These values created a culture where people aspired to live up to higher ideals. With the creation of the Declaration of Independence, the founders outlined fundamental principles and values to inspire a standard of individual and collective responsibility that is essential to our success as a nation. A values-based culture creates the capacity in people to make higher ideals a reality in everyday life.

There are ideals and values, like the sense of service to humanity, that is bigger than any one nation or organization. They are universal. Global citizenship is something all of us can practice with every generation as we continue the legacy of service through our families and communities around the world.

Jeremy spoke at a recent workshop hosted by Family Peace Association USA, organized by a high school student for his Boy Scout Eagle Project. The workshop explored universal principles of the American founding and how they might apply to global citizenship.